Blackert, Tucker atop the midday leaderboard

At the midway point of day one, the catch of the day is both green and brown.

Just after the midway point of day one, the weights are less than predicted. With more of the field probing the shallow water for largemouth, only some of the field ventured offshore into the wind to chase the Great Lakes smallmouth bass. The wind today is projected to be the least of the week so many anglers took advantage of the opportunity to catch smallmouth. On the water photographers Travis and Tanner Lyons reported the field is split fairly evenly between green and brown fish.

Dan Blackert and Landon Tucker are atop the Weigh Live Tracker with over 16-pounds, followed closely by big water expert Gary Adkins.

Follow along with the Weigh Live Tracker for the latest. 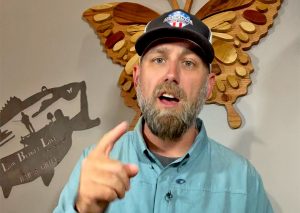 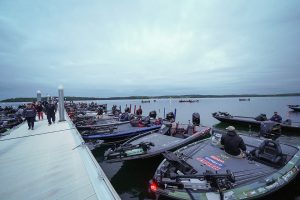