It's starting up early on Lake Eufaula. 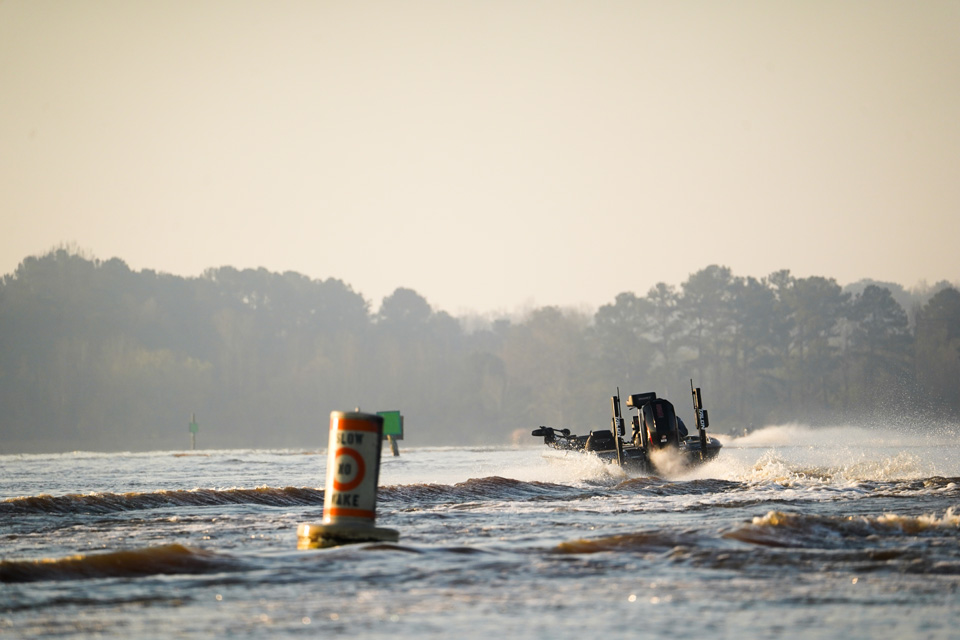 EUFAULA, AL — If you have not caught the Live Broadcast or the Weigh Live Tracker this morning, here are a few moves that have been made thus far.

Leader John Soukup hasn’t needed to move anywhere, but is maintaining his lead by landing a few bass including a 3-pound, 12-ounce to give him a good start.

Chance Woodard began the day in 5th place and has been putting on a show on Live. Chance has not entered any weights into the Weigh Live Tracker but has been catching them on every cast almost all morning. Weeding through small bass has been his problem but his Strike King 5XD is producing early and often.